Public servants, including law enforcement officers, are held to a higher standard of conduct than members of the general public.

To this end, there are laws that apply only to the behavior of those whose job it is to enforce our laws.

Under Crime of Official Deprivation of Civil Rights (N.J.S.A. 2C:30-6), a public servant violates the law when they act in an official capacity, engage in conduct they know is unlawful, and act with purpose to discriminate against people based on protected characteristics, and unlawfully detain them, or deny or impede their lawful exercise of their rights.

This is a third degree crime that can carry a sentence of 3-5 years, except when the person whose rights are being deprived suffers bodily injury.

In that case, it’s a second degree crime, with a 5-10 year sentence if convicted.

When the public servant engages in criminal conduct like murder, attempted murder, aggravated sexual assault, or kidnapping as part of the deprivation of rights, it’s a crime of the first degree with a sentence of up to 20 years possible, depending on specifics.

These types of cases are lightning rods for the media and public opinion, and it’s vital that you work with the most experienced attorney you can.

If you have questions about Crime Of Official Deprivation Of Civil Rights charges, call 732-625-9661 today for a free consultation. 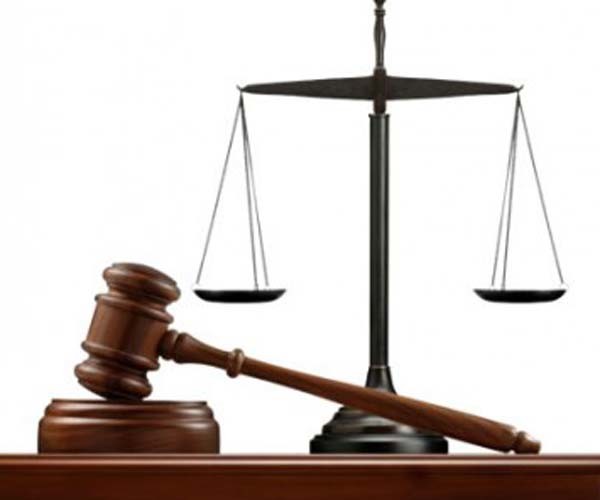