When two or more instances of official misconduct can be proven, New Jersey public officials can be charged with Crime of Pattern of Official Misconduct (N.J.S.A. 2C:30-7).

If the official misconduct is itself a crime of the first or second degree, N.J.S.A. 2C:30-7 can be charged as a second degree crime, with a 5-10 year sentence if convicted.

Otherwise, the charge is a third degree crime with a sentence of 3-5 years.

Unlike many other third degree crimes, the presumption of non-incarceration won’t apply in your case, so you should expect jail time if you’re convicted.

Attorney Matthew Reisig has helped people fight back against criminal charges in New Jersey for more than 17 years.

When you’re facing Crime Of Pattern Of Official Misconduct charges, call 732-625-9661 for a free consultation with an experienced New Jersey criminal defense attorney. 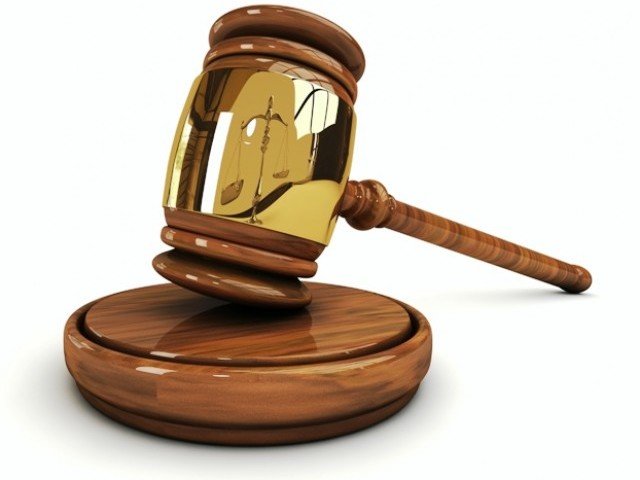