Basically, if you commit a qualifying offense like Criminal Mischief (N.J.S.A. 2C:17-3) against a person like a spouse or ex-spouse, someone you share a child with, a roommate or former roommate, or a girlfriend or boyfriend, you will be charged with a domestic violence crime, which can lead to immediate ramifications like protection orders (which can force you out of your home), immediate confiscation of firearms by the police, and more. 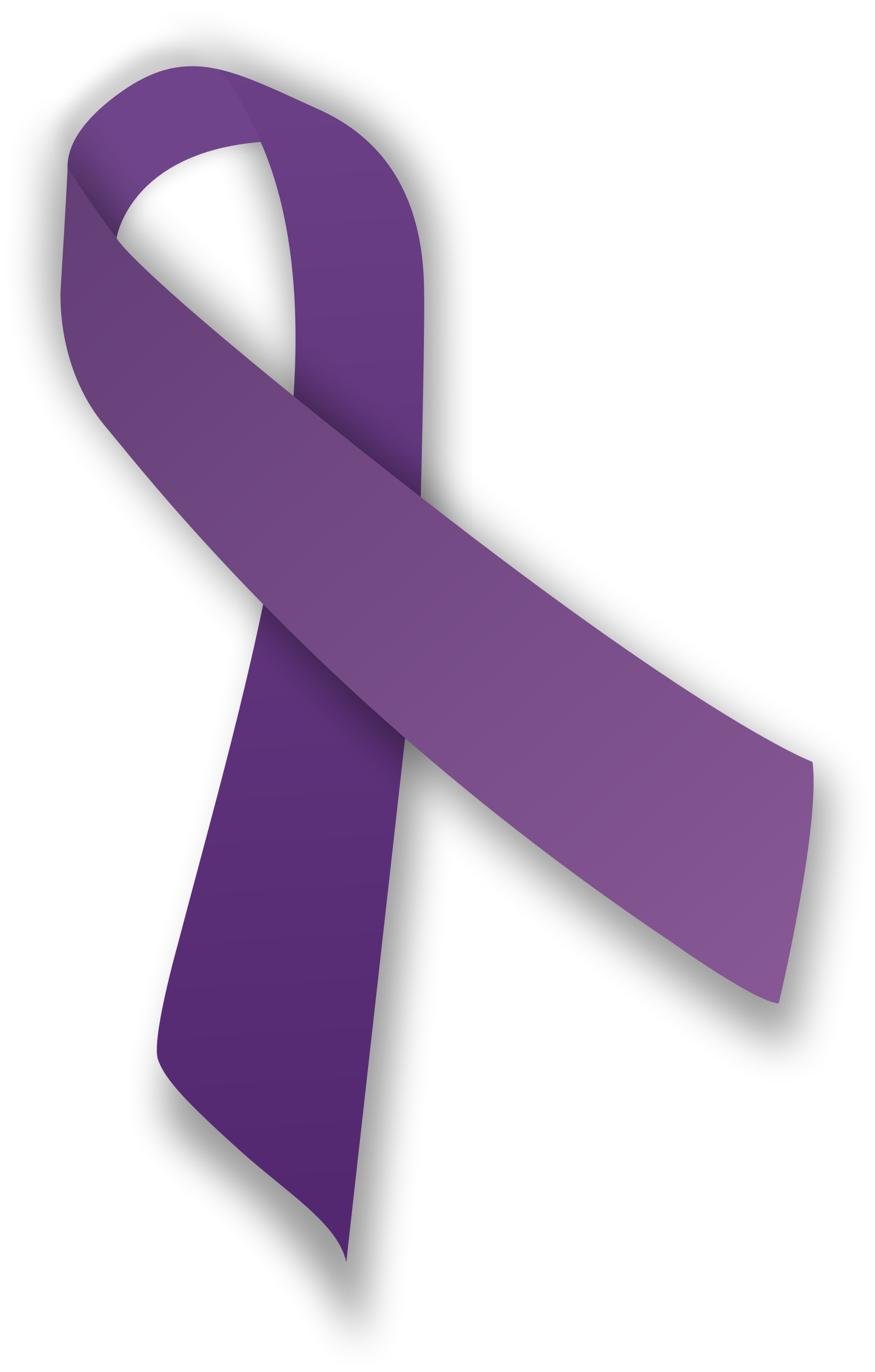 Criminal Mischief is a property crime, and if police have evidence that, say, you engaged in a fight with your spouse and smashed your spouse’s tablet computer, even accidentally, you can be charged with Criminal Mischief as a domestic violence crime.

The impact of a domestic violence case can be devastating to you and your family, and the blowback can affect your reputation and your career.