N.J.S.A. 2C:35-10, Possession of Controlled Dangerous Substance, is a wide ranging statute that makes it illegal to obtain or possess (either actually or “constructively”) a controlled dangerous substance, or its analog, unless obtained with a legal prescription.

The seriousness of the charge will be based on the type of drug in question.

Drugs that are scheduled as I, II, III, or IV are charged as third degree crimes with a potential sentence of 3-5 years. 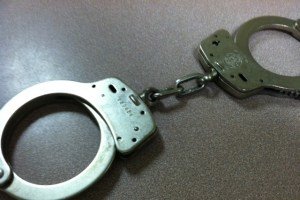