Sexual Assault (2C:14-2(b) and 2C:14-2(c)) is a Second Degree Crime in New Jersey, and those accused of it are alleged to have met one or more of the following conditions: 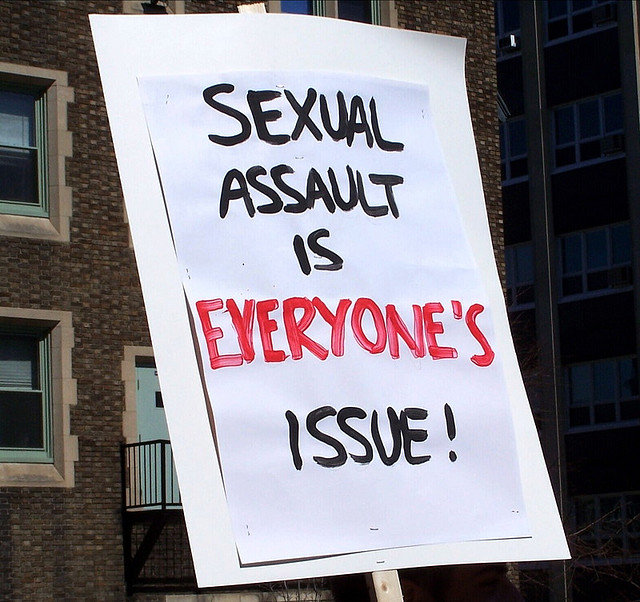 Conviction of Sexual Assault can result in a prison sentence between five and ten years.

Sexual Assault is an extremely serious charge requiring the expertise of a New Jersey criminal defense attorney who understands how these cases are built and prosecuted.