Defense Lawyer Helps With Tampering With Witnesses And Informants; Retaliation Against Them (N.J.S.A. 2C:28-5) Charges

Manipulating official proceedings, including civil and criminal trials, is a serious crime in New Jersey, and one that prosecutors take very seriously.

If there is evidence that you’ve engaged in conduct designed to cause witnesses to testify falsely, withhold testimony, elude the legal process, or otherwise delay or impede an official investigation or proceeding, you can be charged under N.J.S.A. 2C:28-5, Tampering with Witnesses and Informants; Retaliation Against Them.

Tampering can be charged at several levels, starting as a crime of the third degree, which can carry a 3-5 year sentence.

If force or threats of force are employed, the charge is a second degree crime, with a 5-10 year sentence if convicted.

If force or threats of force are employed in proceedings of certain especially heinous crimes, the charge will be of the first degree, with a sentence of at least a decade if you’re convicted.

Retaliation against a witness is similarly graded, but witnesses themselves can be prosecuted under the statute if they take bribes or other consideration in exchange for falsifying testimony, avoiding testifying, or otherwise obstructing a case.

If you need help with Tampering with Witnesses and Informants; Retaliation Against Them charges, call 732-625-9661 today for a free consultation with an experienced New Jersey criminal defense lawyer. 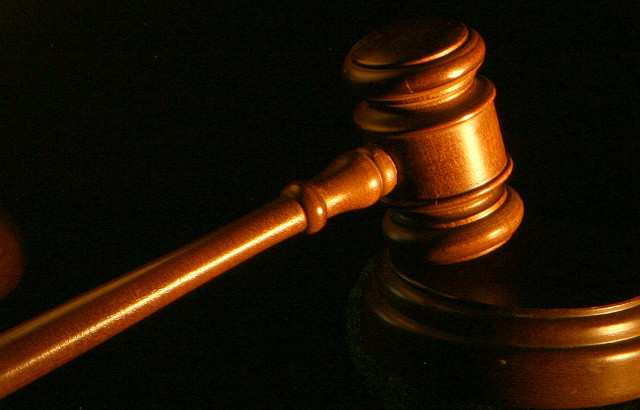