Under New Jersey law, there are two defined acts that are considered Terroristic Threats under NJSA 2C:12-3, but multiple ways they can be applied.

First, if you issue threats to commit any violent crime with the intent to terrorize another, or recklessly disregard the potential of causing such terror, you can be charged with Terroristic Threats.

This section of the law is often applied in domestic violence situations, which can complicate your case further and create additional penalties if convicted.

The second way Terrorist Threats can be charged is when a threat is made that causes the evacuation of a building or public place, intentionally or with reckless disregard of the consequences of such actions.

It is critical that you work with an experienced New Jersey criminal defense attorney to protect yourself when facing charges this serious. 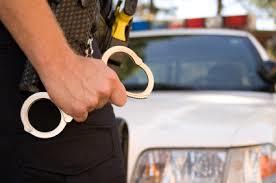