Forgery (N.J.S.A. 2C:21-1) is the act of creating, altering, executing, or otherwise putting forth writings that purport to be the act of another, who did not authorize such use, or a fictitious person.

The law requires an element of intent, so such acts must be committed with the purpose of defrauding another or injuring another.

Forgery is graded according to several metrics, including the type of document that has been forged. A forged security instrument, postal instrument, check, or more than 15 retail sales receipts or UPC codes will be charged as third degree crimes, with a sentence of three to five years if convicted.

Other types of Forgeries are charged as fourth degree crimes, with an 18 month sentence if convicted.

Possession of forgery instruments, described as devices, equipment, computers, and computer software, among other things, that can be used for forgery, is charged as third degree crime.

Matthew Reisig has defended clients throughout New Jersey against criminal charges of all kinds for almost 20 years.

If you’ve been charged in connection with forgery, call 732-625-9661 today and talk to an experienced New Jersey criminal defense attorney for free.

N.J.S.A 2C:21-1 defines Possession of Forgery Devices as the following:

A person is guilty of possession of forgery devices when with purpose to use, or to aid or permit another to use for purposes of forging written instruments, he makes or possess any device, apparatus, equipment, computer, computer equipment, computer software, or article specially designed or adapted to such use.

While Possession of Forgery Devices is a Third Degree Crime carrying a maximum sentence of 18 months, it can be a difficult charge for prosecutors to prove. A modern computer with even basic, freely available image editing software technically meets the definition of the statute. When the issue boils down to the intent of the accused, an experienced defense attorney can often turn the prosecution’s case against it.

Attorney Matthew Reisig is an experienced New Jersey criminal defense attorney who fights for clients all over the state charged with possession of forgery devices.

Call 732-625-9661 today for a free consultation regarding possession of forgery devices in New Jersey. 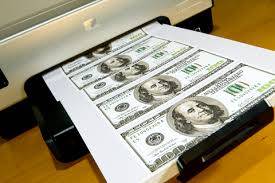 In the case of Third Degree Crime charges, the state is likely alleging that you forged money, securities, stamps (either postage or revenue stamps, such as the type found on cigarette packs), government-issued licenses, prescription blanks to obtain prescription drugs illegally, stocks or bonds, or documents asserting claims against a property or enterprise.

The good news is that if you have no previous criminal record, a conviction for Forgery in the Third Degree has a presumption of non-incarceration.

For the very best outcome, work with an experienced New Jersey criminal defense attorney who can help build the strongest possible forgery defense.

Call Matthew Reisig today at 732-625-9661 for a free consultation regarding forgery in New Jersey. 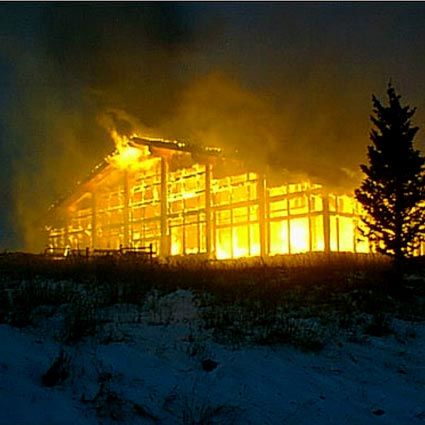 In New Jersey, Forgery (N.J.S.A. 2C:21-1) is defined as, with purpose to defraud or injure anyone, or with knowledge that he is facilitating a fraud or injury to be perpetrated by anyone, the actor:

The statute considers “writing” in a very broad sense.

Forgery can be the forging of money, but the concept of “writing” applies equally to forged credit cards, employment badges or access devices, trademark and copyright symbols, identification, UPC labels, stamps, and more.

The statute contains wide latitude when it comes to forgery.

Forgery may be prosecuted as a Third Degree Crime (up to five years in prison) when the forgery was monetary, a prescription blank, and in several other cases. In other cases, it will be charged as a Fourth Degree Crime with a maximum sentence of 18 months.

Call attorney Matthew Reisig today at 732-625-9661 for a free consultation regarding forgery.