The use of threats to unlawfully obtain property from another is charged as Theft by Extortion (N.J.S.A. 2C:20-5) in New Jersey.

The statute defines a number of acts that, when committed with purpose of illegally gaining property, constitute extortion:

Theft by Extortion will be graded according to the value of the extortion scheme.

Amounts smaller than $200 are charged as Disorderly Persons Offenses, comparable to a misdemeanor, and carry a potential sentence of six months.

When the amounts are between $200 and $500, Theft by Extortion is a Fourth Degree Crime, which is a felony level charge.

The sentence can be as long as 18 months, with fines and restitution.

The Third Degree Crime level is charged when the stolen property is between $500 and $75,000, or is one of several categories of property, including firearms and small amounts of drugs.

Most seriously, you can be charged with a Second Degree Crime if you steal in excess of $75,000, or the property stolen is a controlled dangerous substance in excess of one kilogram.

Conviction will lead to a sentence of between five and ten years, with heavy fines and restitution costs you’ll bear for years to come.

Theft by Extortion at any level is an extremely serious charge that will impair your ability to find work and move on with your life, even if you avoid jail time.

Experienced legal help can make a huge difference in your case.

Call Matthew Reisig today at 732-625-9661 to speak to an experienced New Jersey theft by extortion defense attorney for free. 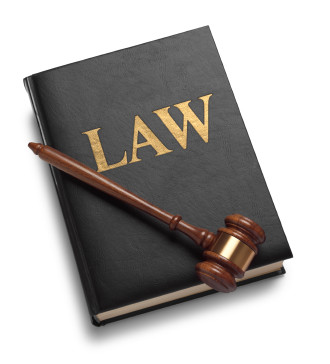