Defense Lawyer For Those Facing Endangering the Welfare of Children (N.J.S.A. 2C:24-4) Charges

Endangering the Welfare of Children (N.J.S.A. 2C:24-4) in New Jersey is a child pornography statute that criminalizes the following acts:

With the exception of possession, all of these are at least Second Degree Crimes that carry a sentence of 5-10 years and a fine of $150,000.

When the person charged is the parent or guardian of the children, the charges can be enhanced to First Degree Crimes, which will result in decades of your life being lost if convicted.

Possessing child pornography is a Fourth Degree Crime, with a sentence of up to 18 months if convicted.

Even the charge of being involved in child pornography will ruin your reputation and damage your professional and personal relationships.

You need experienced legal help as soon as possible.

If you believe you are under investigation for child pornography charges, or have been arrested for Endangering the Welfare of Children, call attorney Matthew Reisig right away at 732-625-9661 for experienced defense against even the most serious criminal charges. 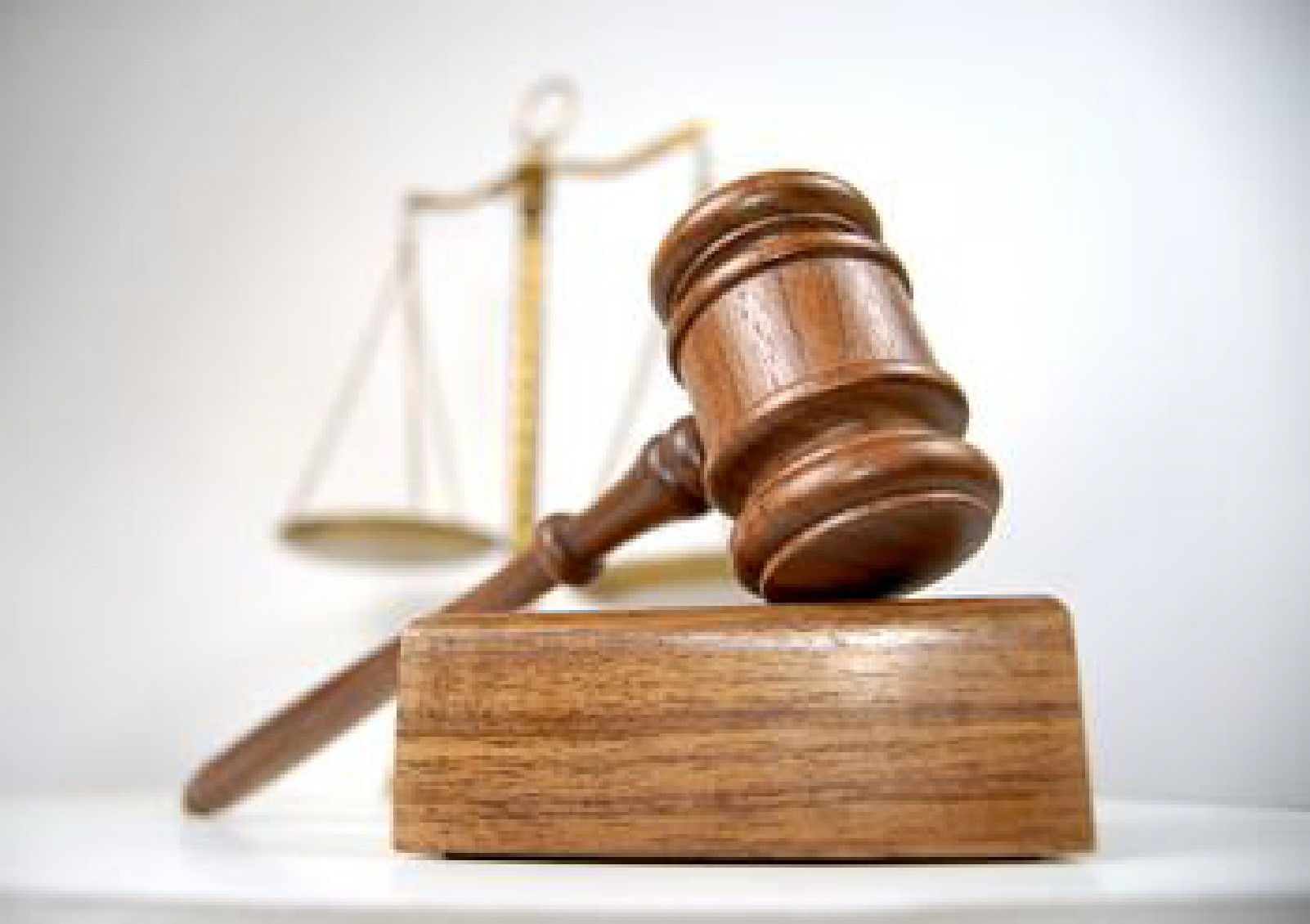