If you are caught operating a motor vehicle in New Jersey while your license is suspended, you can be charged with Driving While Suspended (N.J.S.A. 39:3-40). And this doesn’t only apply to New Jersey licensed drivers.

As a first offense, you’ll be fined $500 and the court has the option of revoking your license for six months, though this isn’t always done in first offense cases.

If you’re arrested for Driving While Suspended a second time, you’ll face a fine of $750 and a license suspension of up to six months. 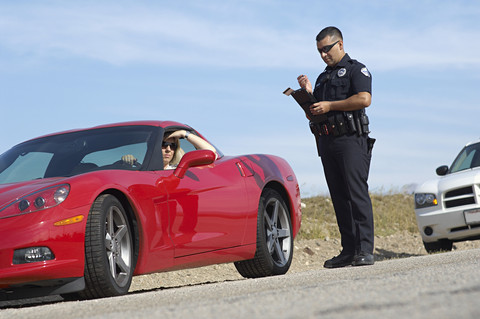 While courts don’t usually apply the maximum suspension, multiple arrests tend to signal to the court that you may choose to re-offend.

In addition, a second conviction will carry a jail sentence of between one and five days.

As a third-time offender, you’ll face a fine of $1000, a six month license suspension, and up to 10 days in jail, or you may be assigned to community service to work off your sentence.

When you’ve been arrested for Driving While Suspended in New Jersey, talk to a qualified New Jersey attorney.

There are usually alternatives that can be worked out, and in some cases an attorney can help you clear up a bureaucratic error that mistakenly caused your license to be suspended.

Call 732-625-9661 today for a free consultation with an experienced New Jersey Driving While Suspended attorney.