Depending on the type of drug, the quantity of drug, and the circumstances of the arrest, you may be charged with a Disorderly Person offense, or an indictable crime of the Fourth Degree or Third Degree.

In general, the statute breaks down penalties this way:

It is vital that you work with an experienced New Jersey possession of controlled dangerous substance attorney any time you’re facing drug charges.

Matthew Reisig has successfully defended clients throughout New Jersey who were facing prosecution under 2C:35-10.

If you or a loved one are facing possession of controlled dangerous substance charges, call 732-625-9661 today for a free consultation. 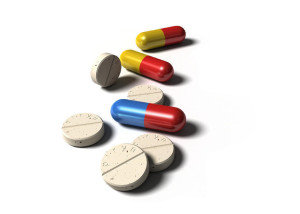